From my imagination to yours 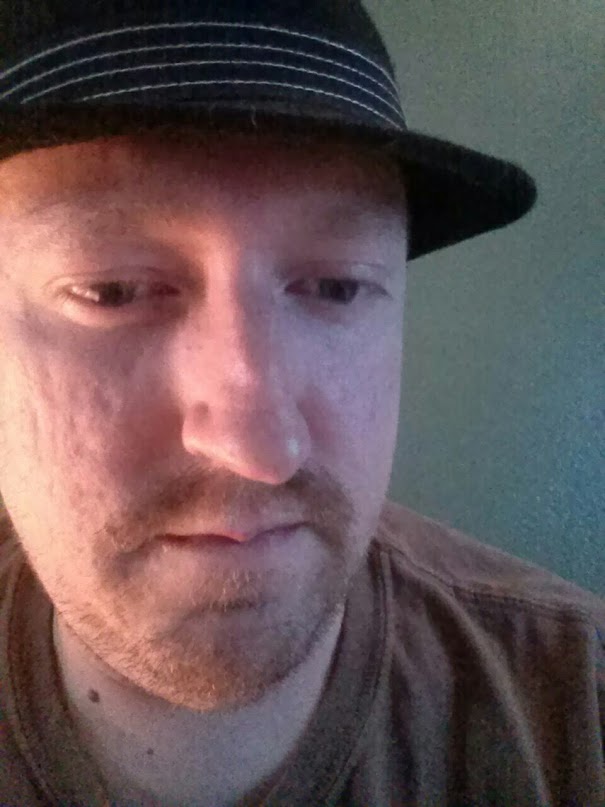 I’m A. Steve Grim, an author of Sci Fi/Fantasy, a Boardgame Designer, and do a little sparring with dragons on the side!
I also belong to The Church of Jesus Christ of Latter-day Saints, commonly referred to as "Mormons" Find out more...

As long as I can remember, I've loved to exercise my imagination. With this one cousin, a favorite childhood friend, one of our favorite things to do was to draw pictures of characters, and oh things we would come up with! We would also play out our make believe games, relating to a lot the ideas invented in our drawings.

Our grandparents had a dark and dreary, unfinished basement with all manner of interesting nooks and crannies, and “secret passage ways”. This basement would become our lair, dungeon, secret laboratory, cave, hide out for the bad guys we shoot, time warp into the future, you name it.

Another thing that captivated our imaginations was a family retreat where we would spend time in the mountains. My grandpa and later my dad both bought cabin properties next to one another in a gorgeous area covered with evergreens and foliage that acted as a vast playground and continues to do so today to the new generation.

I have to laugh at some of the first things I’ve written. These stories were off the wall, all over the place, and pretty much the sort of stuff that only an eight year old could come up with. For instance, there’s a creature whose brain was visible through a glass covering and the only way he could be killed was with a pink donut shape thing. Amazing! I’d like to think my writing has grown since then.

Writing has been a passion since I was eight, from family trips in van as mentioned above.

I completed my first novel back in 2009, but am now in the process of completely revamping it under the new title, Dragon Whisperer. After all, I learned a flood gate of information since writing it, through conferences, workshops, books on writing, critiques on my work, and a fantastic podcast called Writing Excuses.

I just recently completed my second novel, WereDragon, about a world with people who can turn into dragons, which is COMING SOON! I started the sequel and have two more planned after that.

Recently, I won honorable mention in the Writers of the Future contest for submissions to two different quarters. This is a major Sci Fi/Fantasy contest for short stories. One story is based in my WereDragon world and the other is a time travel story, Redeemed by Time. I have several other ideas in the works.

Gameboard Design is a more recent passion, though I've toyed with ideas since childhood from time to time. My project that's closest to completion is a WereDragon Boardgame, inspired by the same world as the novel and short story mentioned above. I have several other ideas in the works.

I've taken AP art classes in high school, and began studying it at Brigham Young University, before I decided to change to a Computer Science Major. This understanding come in handy as I pursue gameboard design.

I'm part of the Boardgame Designers Guild of Utah, which meets three times a month to test one another's game prototypes. There feedback is most valuable.